explore
You will be assimilated.
We are the fries.
Your body will adapt to service us.
You will add our biological and technological distinctiveness to your stomach. 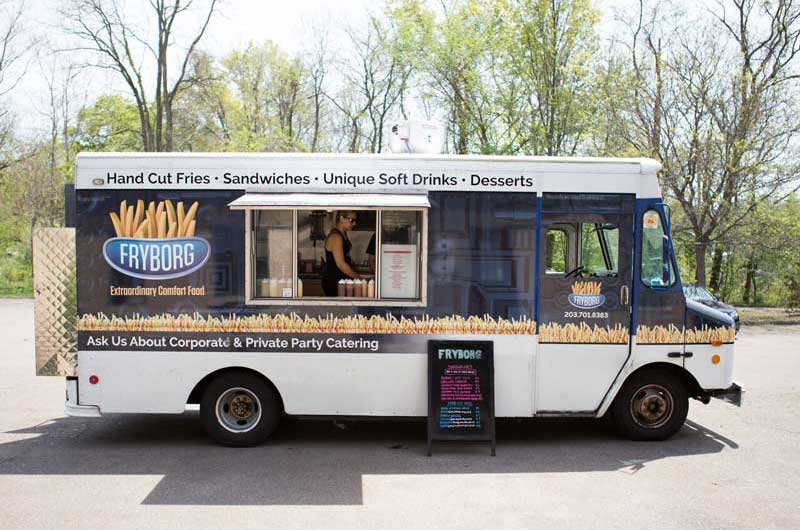 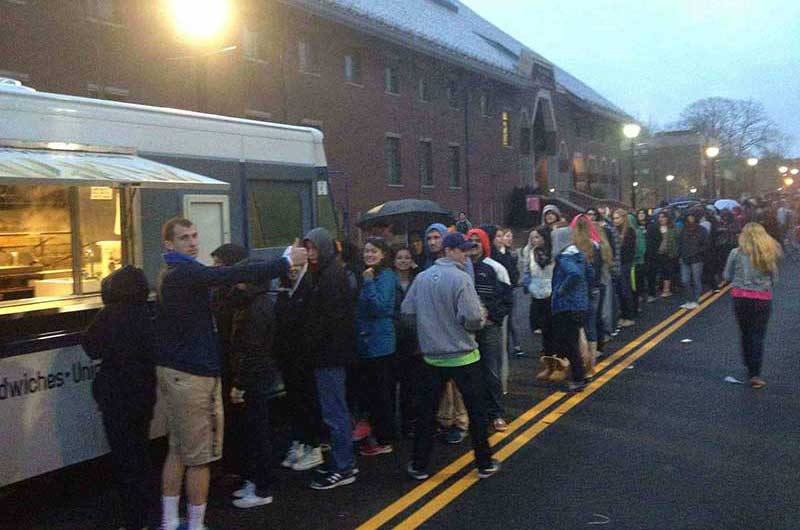 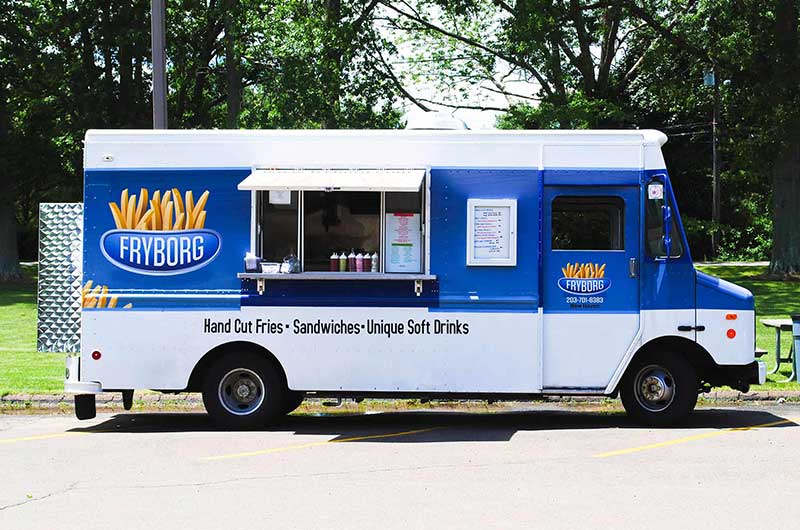 In September of 2003, Jon took a trip to Brussels, Belgium. After visiting a nearby Frietkoten on a gorgeous late summer afternoon, it was there, sitting on a park bench, eating frites out of a paper cone, that he had his epiphany.

He thought, “Why should Americans have to settle for ketchup as their lone french fry sauce option? And how come we don’t double fry them like the Belgians? If I can buy a truck and capitalize on our love of dipping fried potatoes into sauce cups, I’ll rule the world! MUAHAHAHA!”

Fast-forward eight years later. Jon remained a lazy sack of garbage. Unmotivated, uninspired. Night after night, he sat in front of his computer, crying into his Cinnamon Toast Crunch with only LOLcats to cheer him up, desperately seeking the next meme that would amuse him. Then, one day, in June of 2011, something blunt and incredibly heavy hit Jon in the head. Most people who know him say it was an improvement. As luck would have it, that forceful blow also shook an idea loose from the recesses of his brain. Mmmmm. Brains… Er, I mean, french fries!

So began the journey of one man on a mission to not suck at life. He would buy a food truck, sell freshly-cut french fries, and offer a metric crap-ton of dipping sauces. And, hey, why not do some grilled fluffernutters too? With bacon!

But what about drinks? Jon loved soda, but he stopped drinking it several years ago. There was something about the high fructose corn syrup in those sodas that just didn’t sit right in his stomach. However, once or twice a year, he’d buy a soda made with real sugar. In a glass bottle. And it felt like a treat. Something to savor and appreciate. Then he realized something — soda should be special. Just as there are people out there crafting amazing beer and wine, there were soft drink makers who also put love into their bottles. 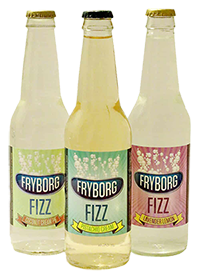 We love soda as much as the next person, but we believe it tastes best when it’s made with real sugar in glass bottles. That’s why you’ll never see us sell any soda that uses high fructose corn syrup. Take the time to enjoy and appreciate your beverages!

Want to order Fryborg Fizz? We’ll ship it to you!

Have a question or want to suggest a flavor? Just shoot us a message!

Can’t make it to the truck? We’ll bring the truck to you! We’re always on the lookout for cool places to go. So, if there’s any public place that you’d like us to visit, shoot us a request. We’ll try our best to make it happen!